I think I'm back now OR Europe Part 1

Wow, what a RIDE!

First jetlag, then personal health stuff that was less fun than, well, anything else.

Now that I'm back let's get down to some Europe pics. Book related mostly, but maybe I'll be nice and add a few extra... 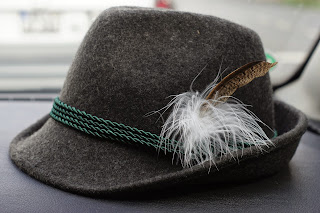 First, (and this isn't the book related ones...), I had to add this picture. The hubbs bought himself LEDERHOSEN! Yes. The full garb. This is his hat, which he wore EVERYWHERE. It was awesome. I love that man of mine. 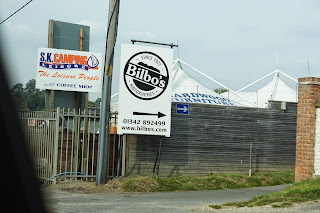 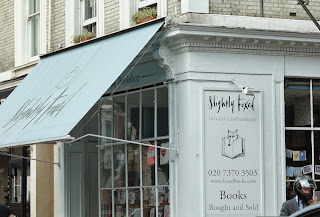 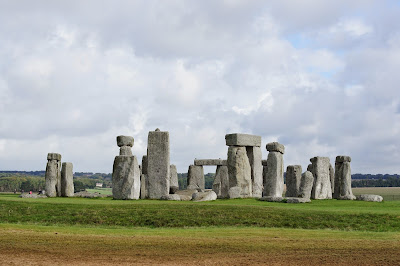 I keep thinking somehow the druids will make their way into DEAD LIBRARY, but I haven't quite figured that one out. But Stonehenge was every bit as cool as I imagined. 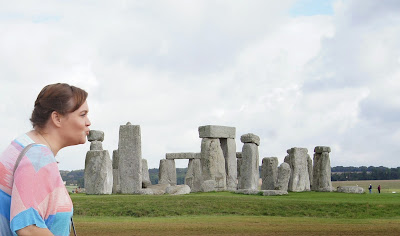 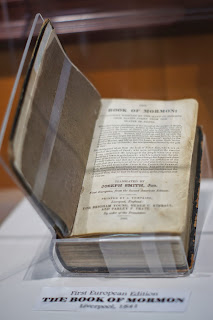 This first Europe Edition Book Of Mormon will mean something to other LDS folk. =) 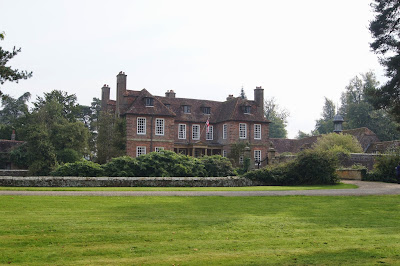 This is a place that's special to me. Groombridge Place is my ancestor's home. And though it's not so much a literary place, I've personally read about it in my own family history books, so I added it. Also, if you've seen the Kiera Knightly version of Pride and Prejudice, this is the house they used. They now do tours there. Unfortunately for us it was closed the only day we could go see it. But we did get some great pictures of the outside. 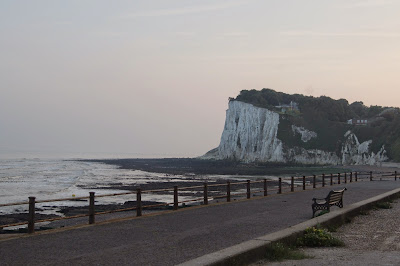 The white cliffs of Dover. Wow, how beautiful! Has anyone read a book where they were mentioned? I'm curious. It seems like a place that should be written about. 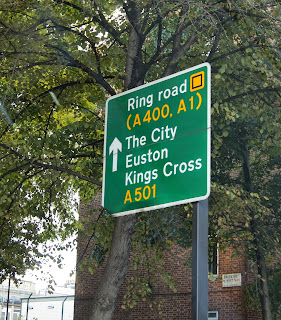 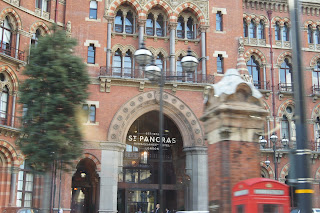 Kings Cross Station. Wish we could've gone in, but we were on a mission that day and couldn't spare the time.

And next just some other random pics from London. I think you'll recognize some of these =) 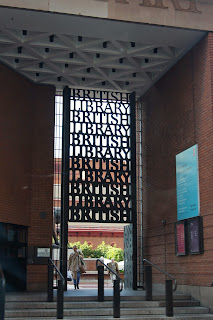 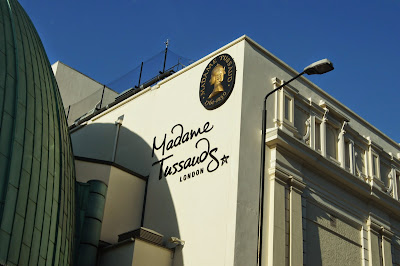 You'd be surprised how hard it is to get a great shot of Buckingham Palace. This wasn't the best view, but you get the idea.
The second one was better, I think. 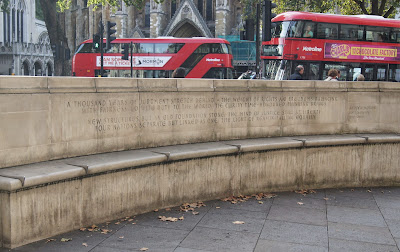 You've got to zoom in on this one. I loved the ads on these buses. 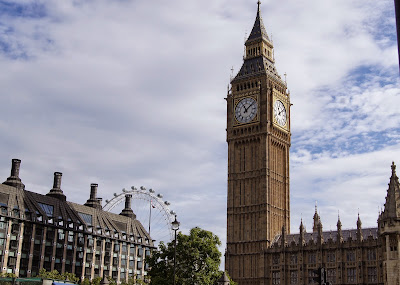 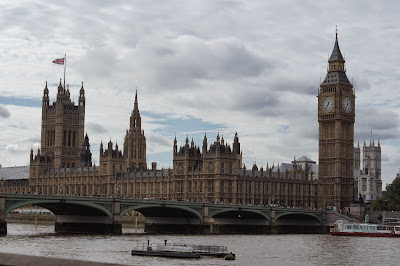 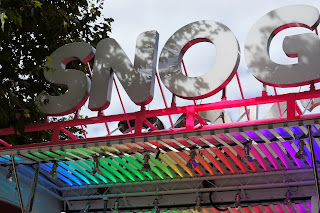 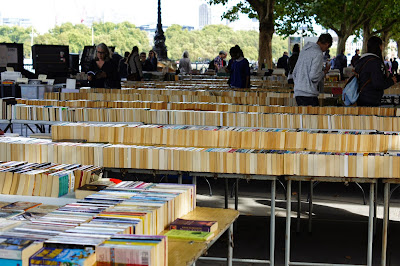 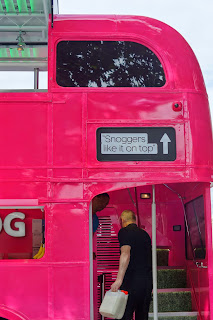 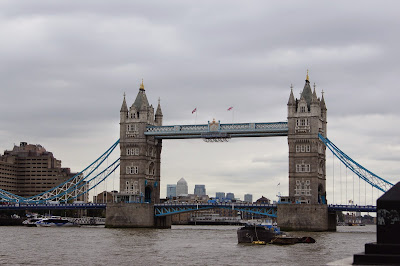 Anyway, that's all for now. I may post more. There was at least one other pic that was book worthy that I should put on here. This is a drop in the bucket. I think I took over 3000 pics. But man! If you ever can--I know how hard/expensive it is--go to EUROPE! So much culture there, so much to learn and see and experience. And so much fodder for stories.

Confession...I have an addiction to the smell of new notebooks and pencils.

On this blog you will find my thoughts on writing, my projects and any other thrilling tidbits I can throw in to excite the masses.

If the above link doesn't work, try this: WriteOnCon

Amidst the dreary struggles of mankind a light shines irrevocably through the gloom. We stretch longing faces to it, soaking in the bliss found, making all else fade into shadows behind us.

If you have any questions for me please e-mail them to kprwrite@hotmail.com